It is with the deepest sadness that Leicester Model Aero Club member Brian Sansom has died after suffering from cancer for several months.

His father, John, said he passed away at his home in Kibworth two days ago on Wednesday 28th August. 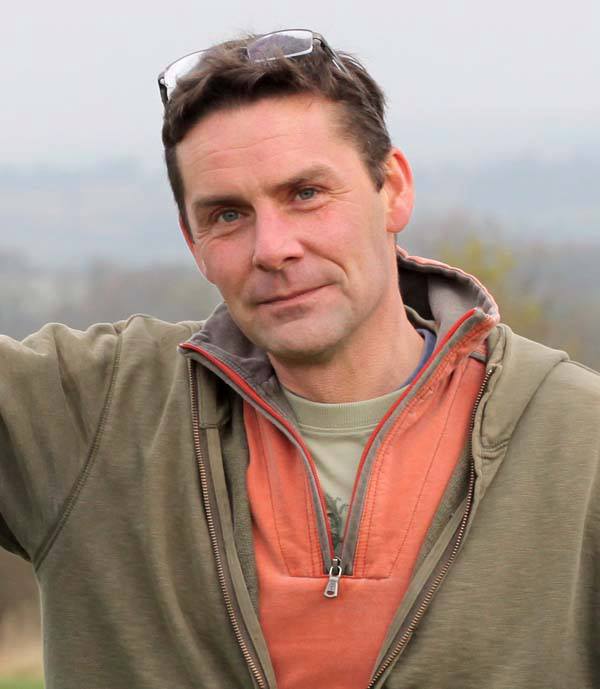 The funeral is on Friday 6th September, 12.45pm at Gilroes Crematorium off Groby Road, Leicester.

Brian requested no flowers, but donations can be made to Cancer Research UK by going through the funeral directors who are Adkinsons of London Road Oadby.

He has requested that his ashes be scattered at the Leicester Model Aero Club flying site at Gumley on Tuesday 10th September around 7pm.

Brian was one of our heli flyers. He first contacted the club for advice in 2009 after trying fairly unsuccessfully to fly his T-Rex 450. He joined us shortly afterwards and spent his apprenticeship confined to the training circle for some time before progressing to circuits on the main flying area.

Trained by Adrian Richmond he passed his BMFA helicopter A Certificate on September 1st last year and started working on more advanced flying with a view to taking the B Certificate. He always progressed with his flying, but since discovering his illness he seemed to make an extra special effort and advanced to a very high level able to perform loops and stall turns using his large electric helicopters which he carried to the flying field in his distinctive white Porsche sports car.

Brian has donated all of his helicopter flying gear to the club with the request that it is used to train pilots who perhaps would not be able to afford the equipment themselves. Besides the helicopters there are two transmitters configured for buddy linking and possibly a Phoenix flight simulator too.

A big big thanks to all members and guests who attended the LMAC 2013 Gala Day. A huge thanks to those members who helped out in setting the event up and assisting with the catering! You did everyone proud and the picture below shows the great support which this annual event enjoyed.  Many thanks to Duncan Osbourne and Ian Contessa for visiting and putting on such excellent helicopter demonstrations too. See you all at the Nats now and check back in following the that event for an update! 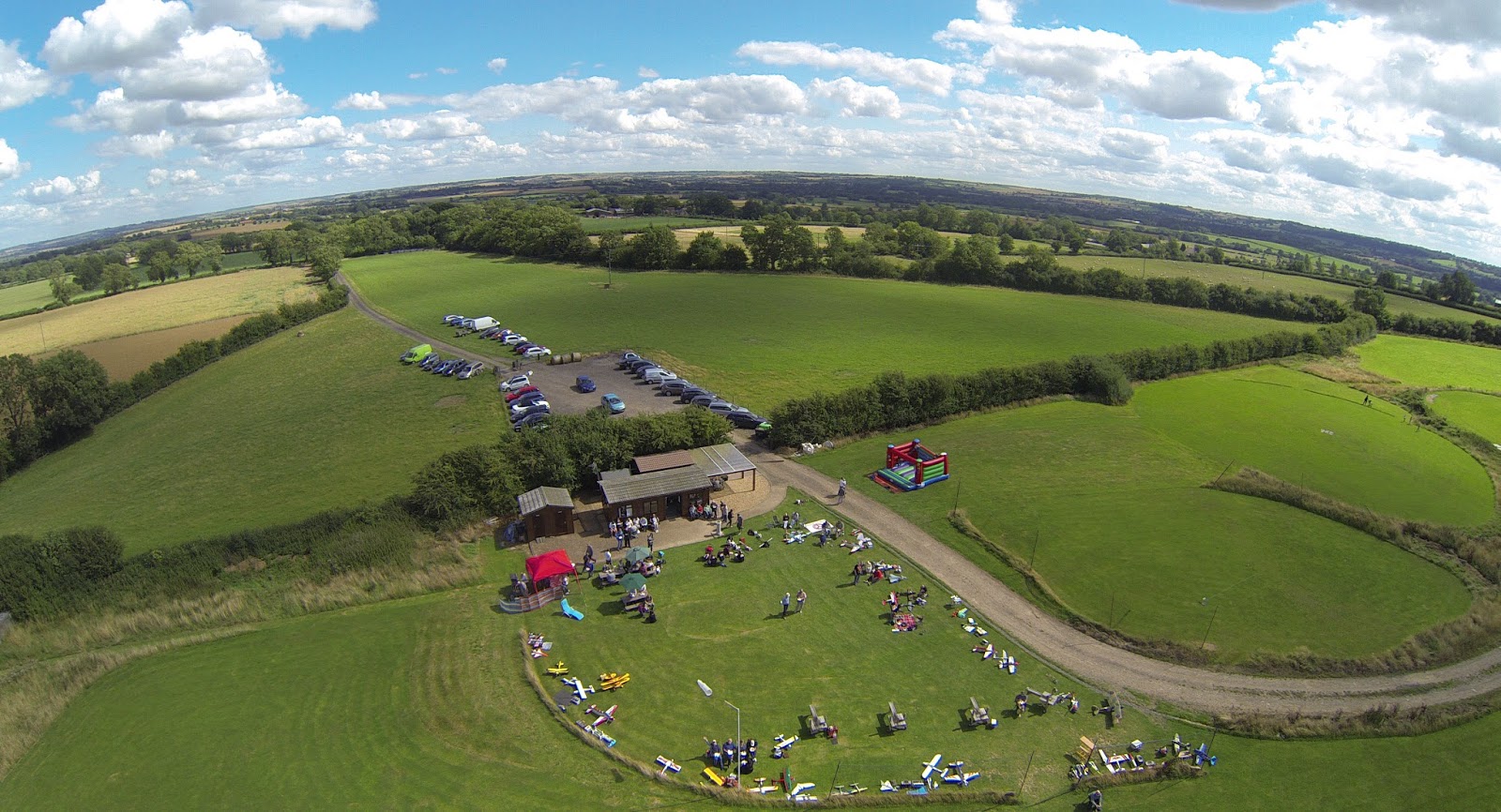 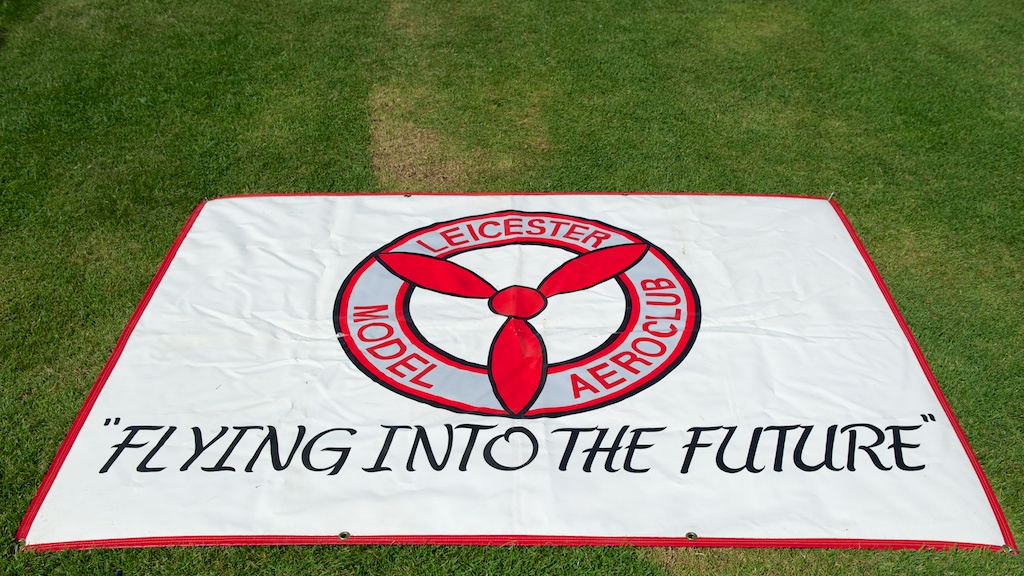 Check out the following links for more pictures from the day:

If you have any further pictures/videos which you took and would like to share then please send them through to admin@leicestermodelaeroclub.org.uk 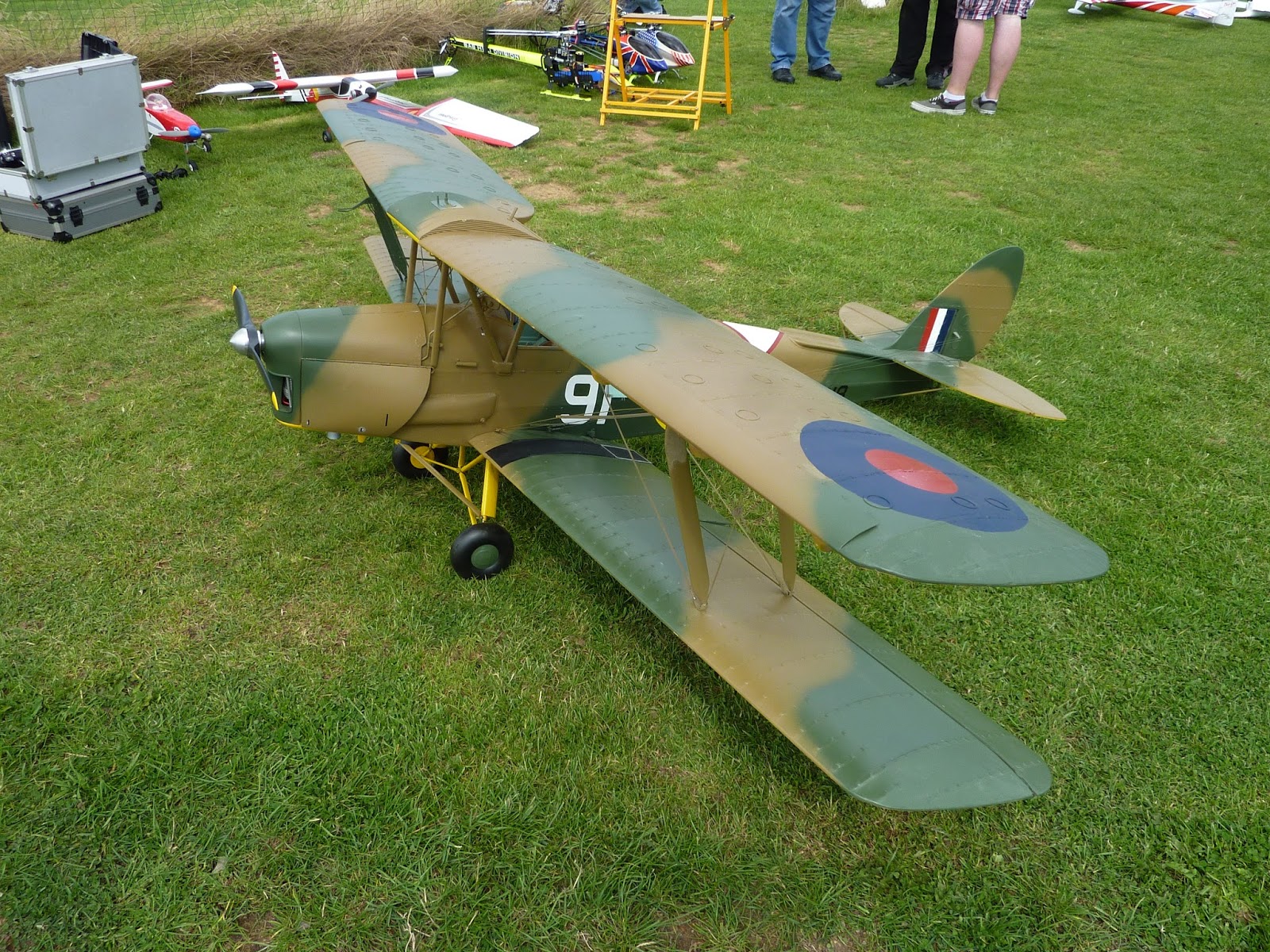 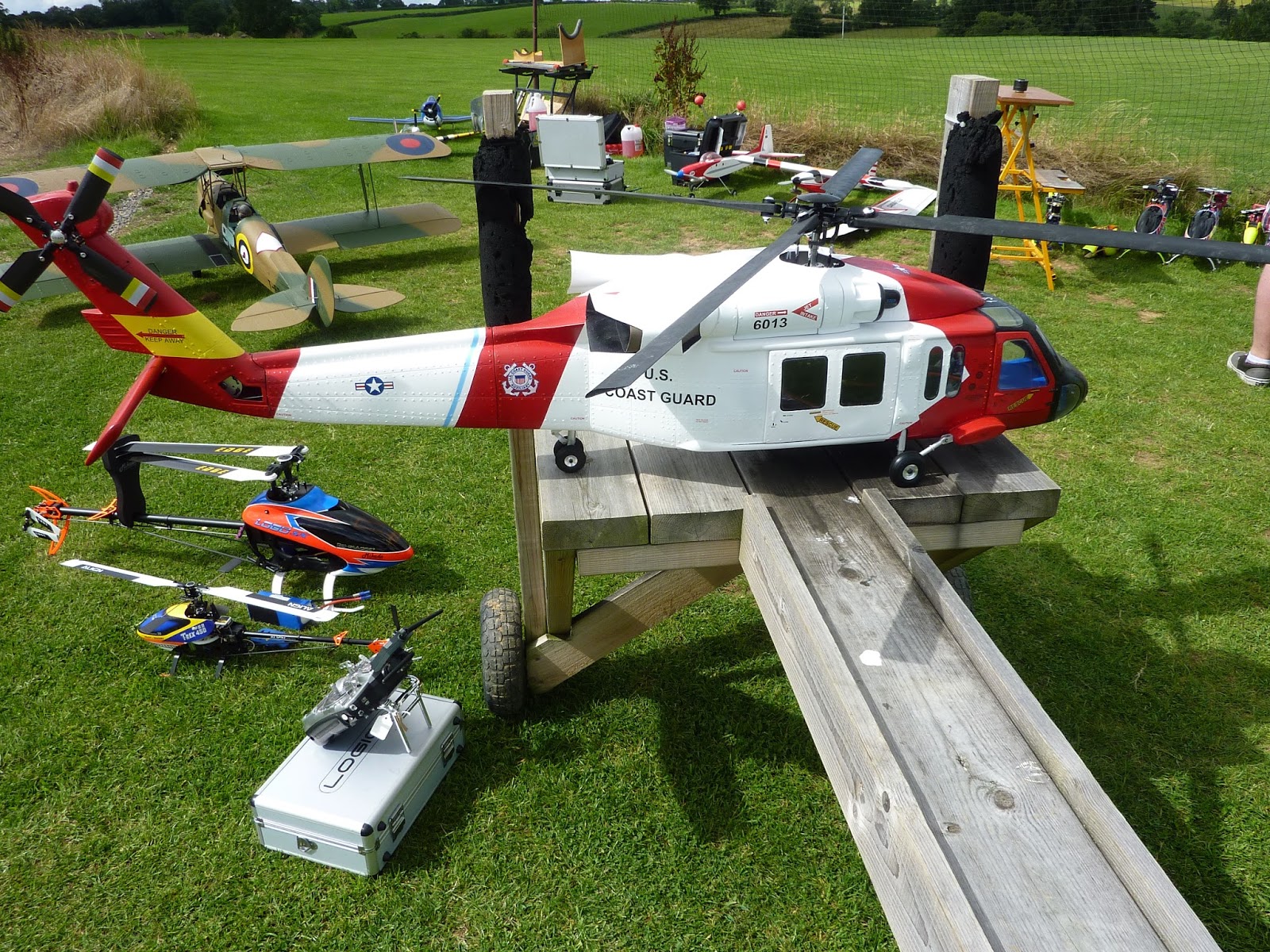 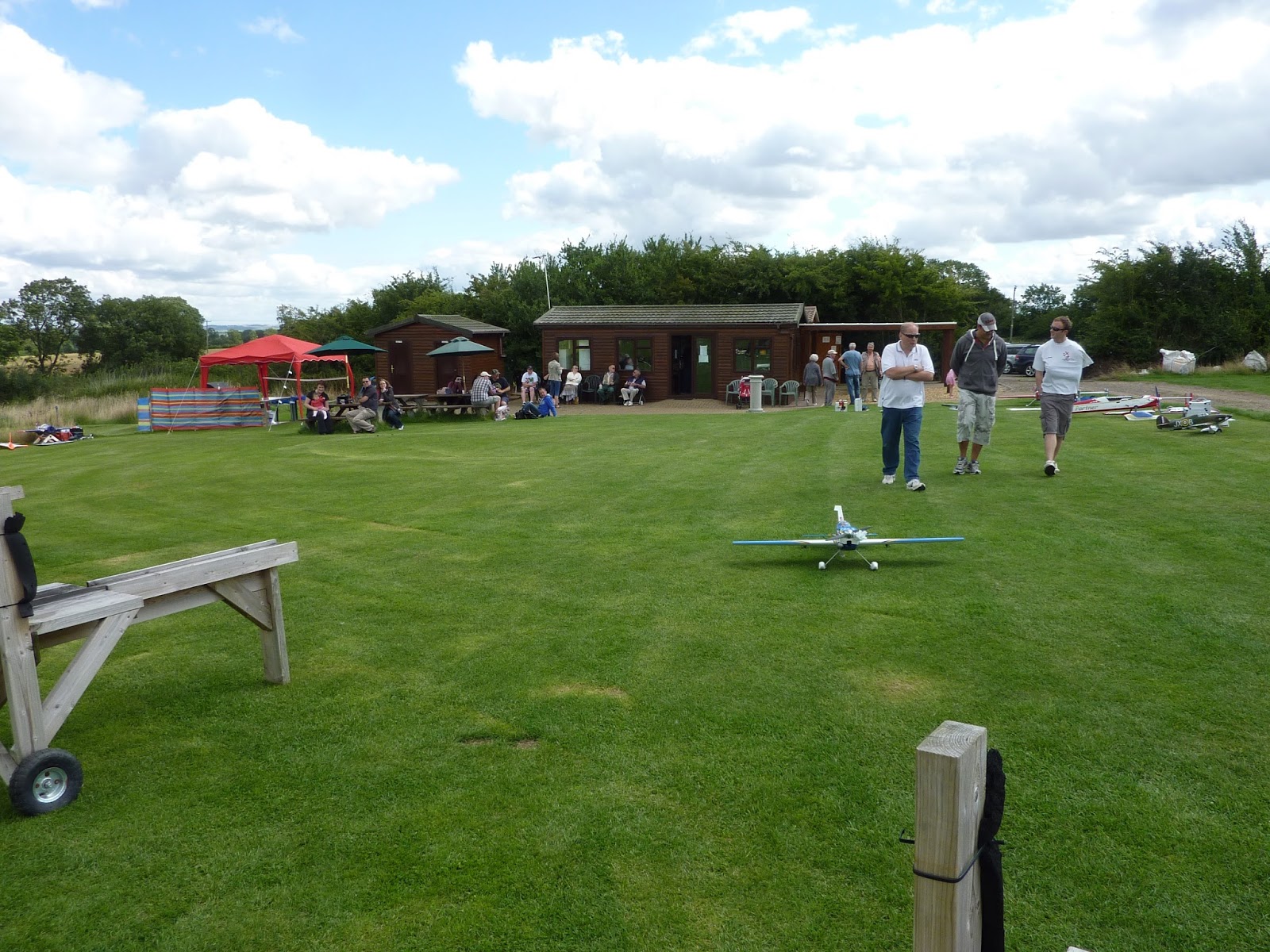 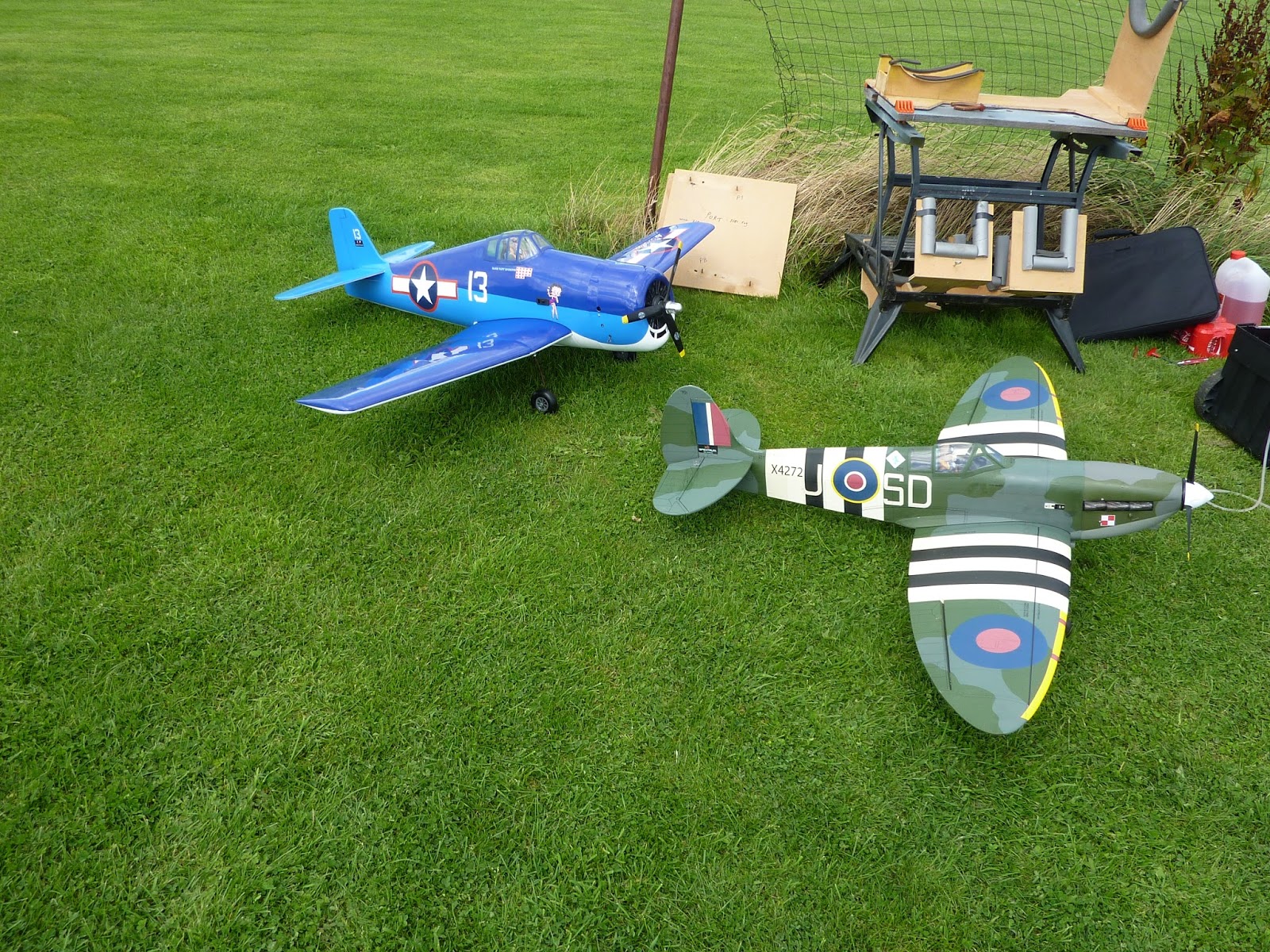 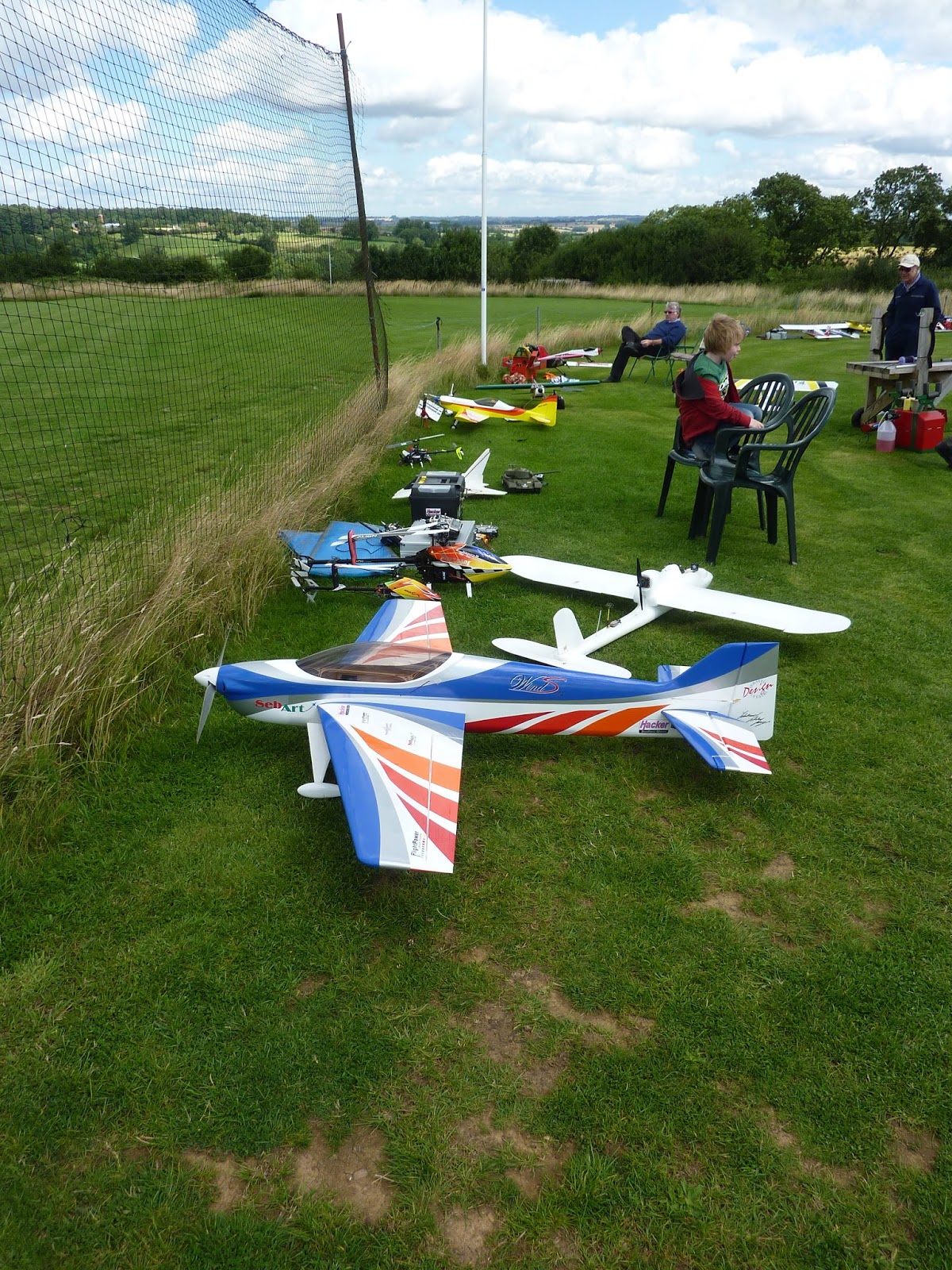 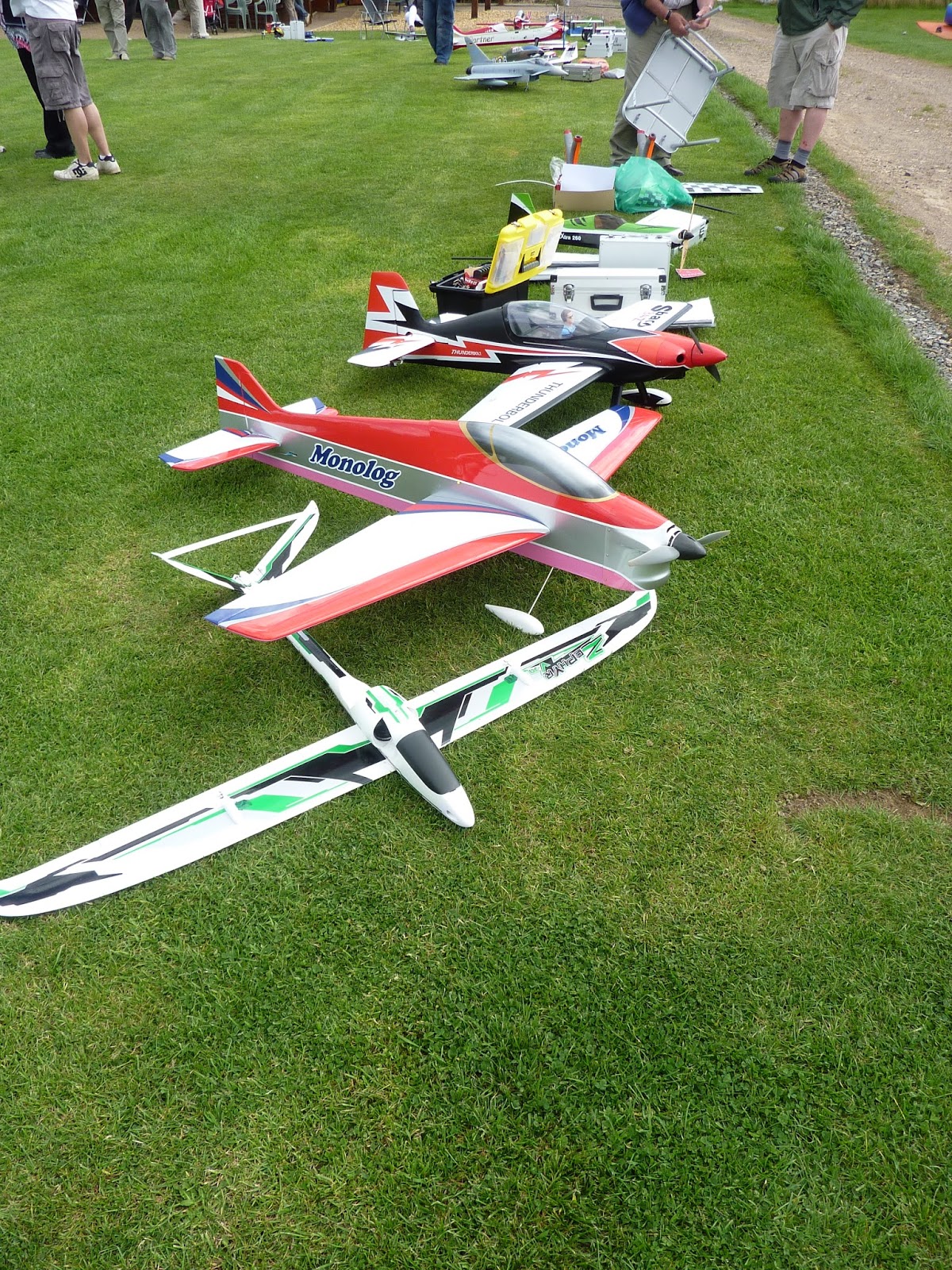 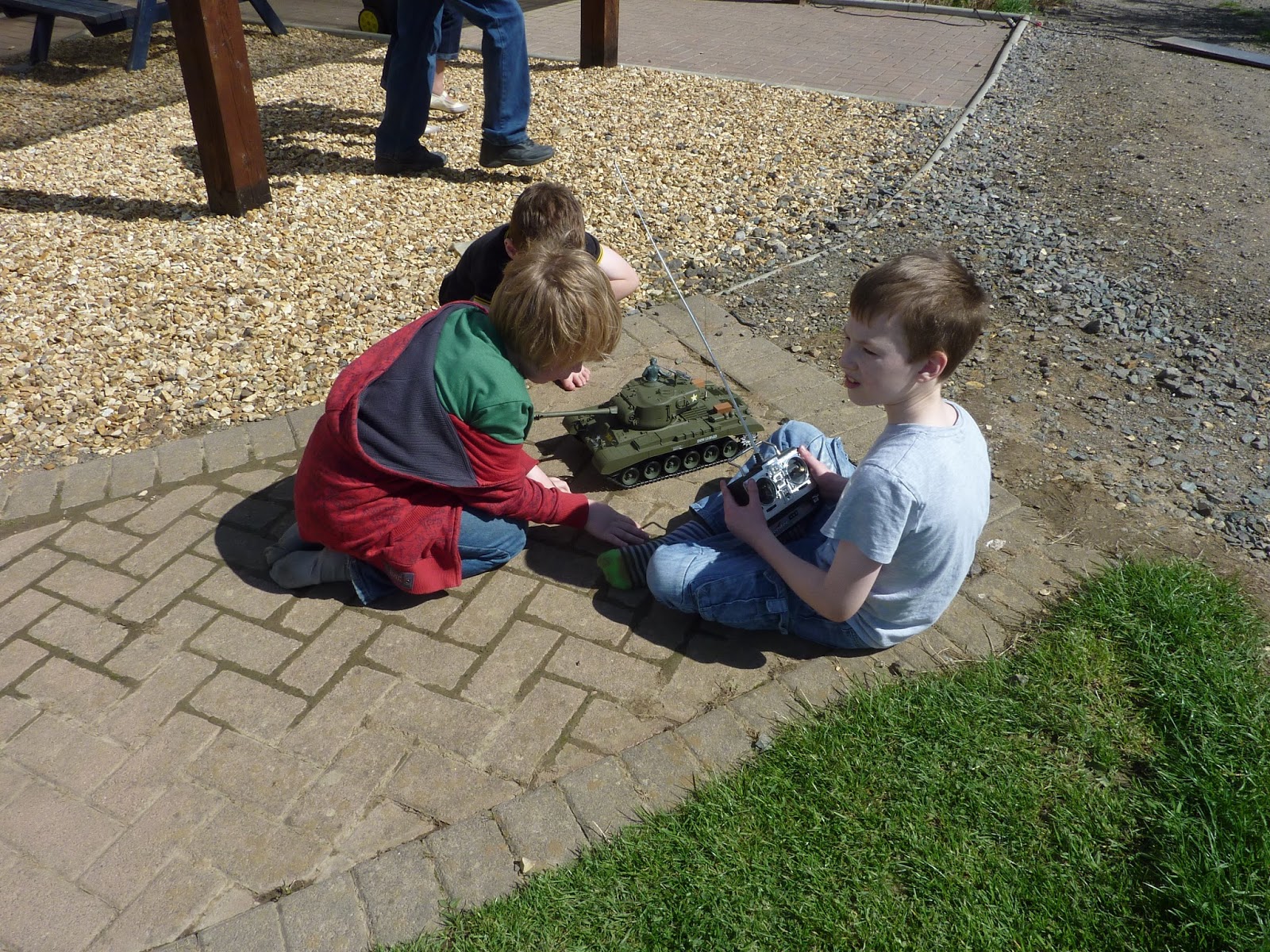 it wasn't just planes on show! 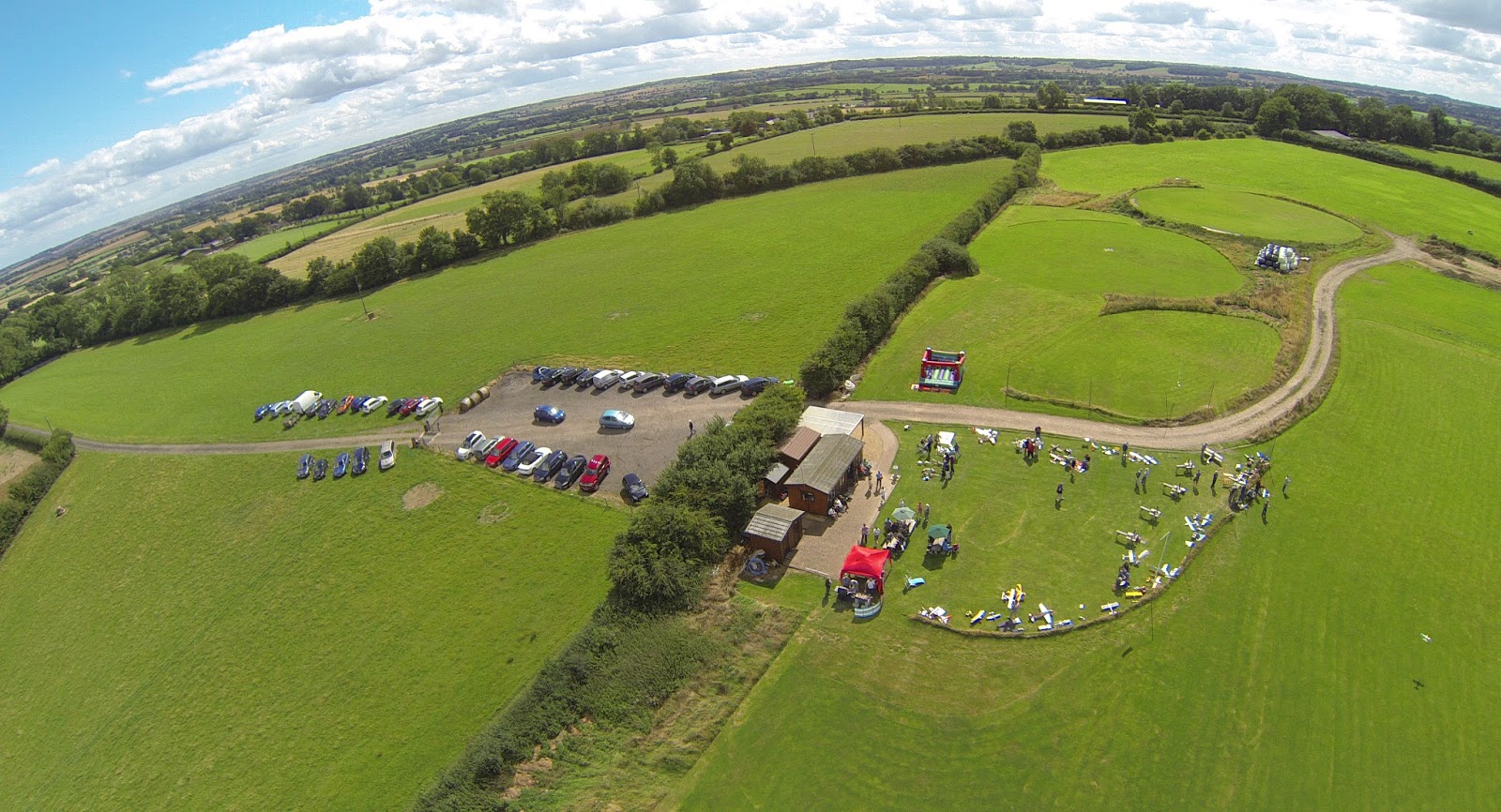 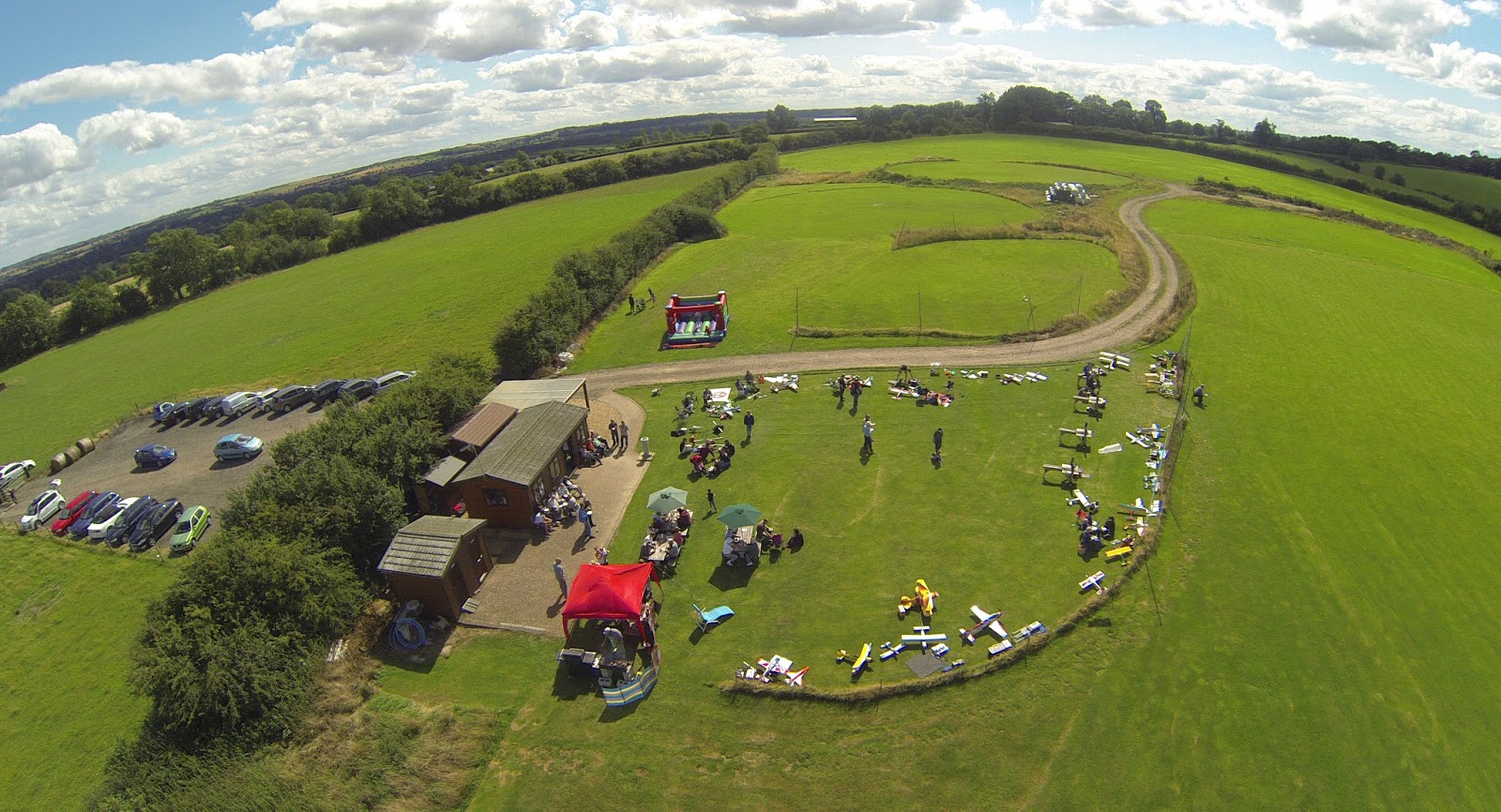 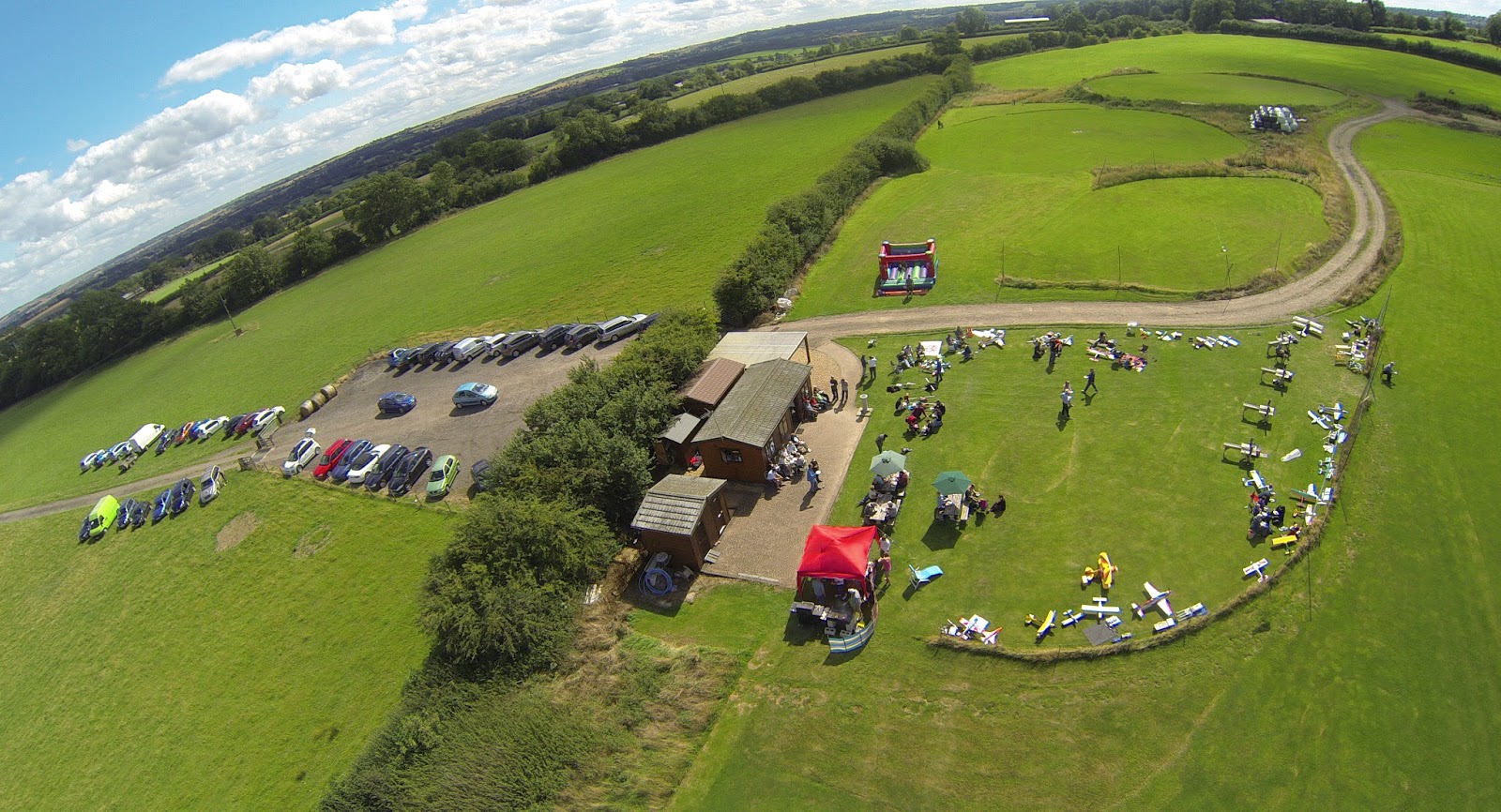 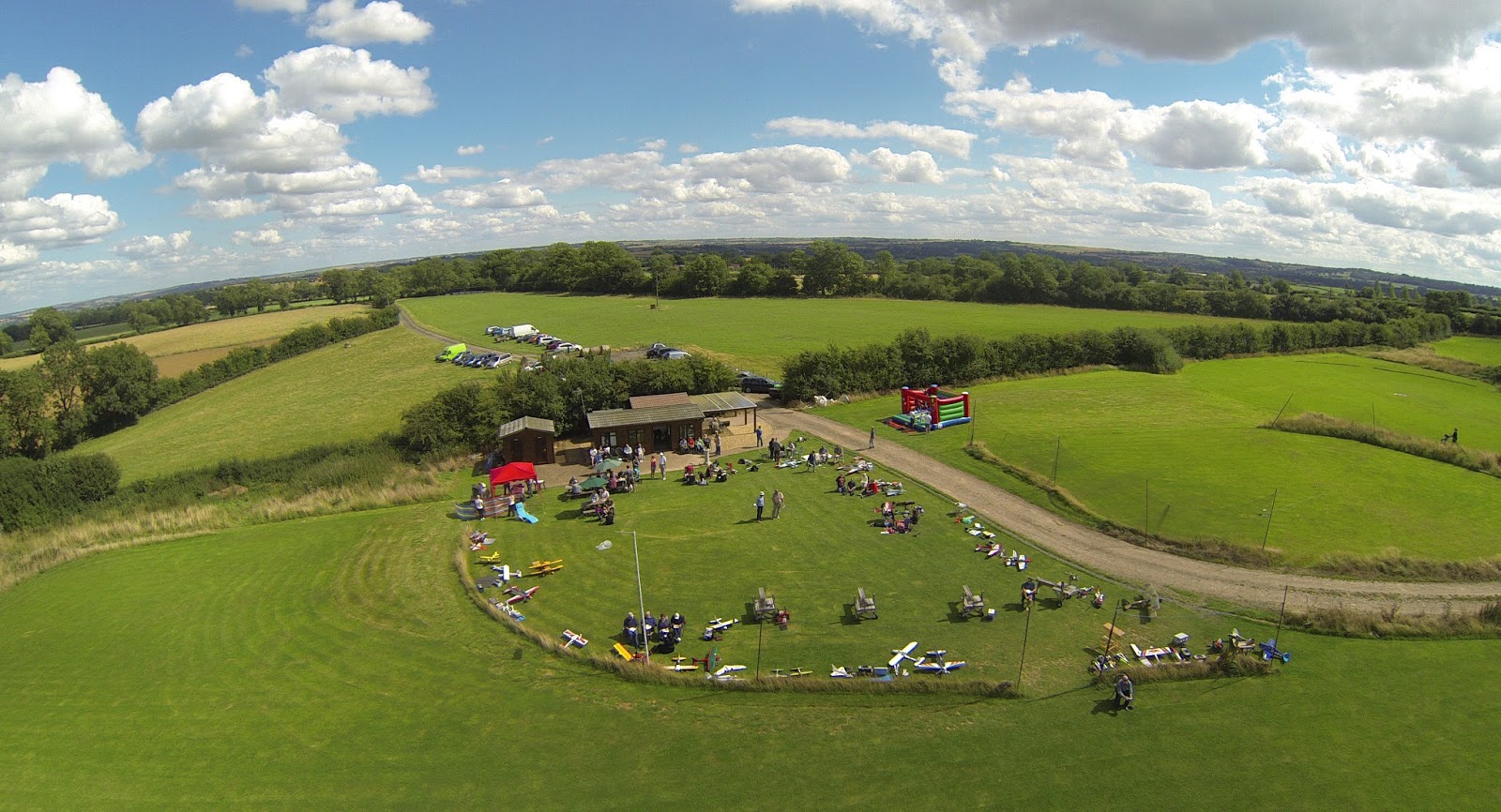