The Club EGM to discuss and vote on the proposed changes to the club documentation is next Tuesday, 2nd September at Kibworth Grammar School, (LE8 0EW), at 7:30pm. Please do your best to make it as it affects us all to some degree.
Posted by Leicester Model Aero Club at 17:16 No comments:

British Nationals 'NATS' 2014 - Show line action shots by Matt Chamberlain.  Please share any pictures you captured during the NATS and we can add them here.

Posted by Leicester Model Aero Club at 16:27 No comments:

Email ThisBlogThis!Share to TwitterShare to FacebookShare to Pinterest
Labels: Pictures

Can you spot yourself?  Click on the picture to be taken to a site where you can rotate the image around and see the extent of the Nats. 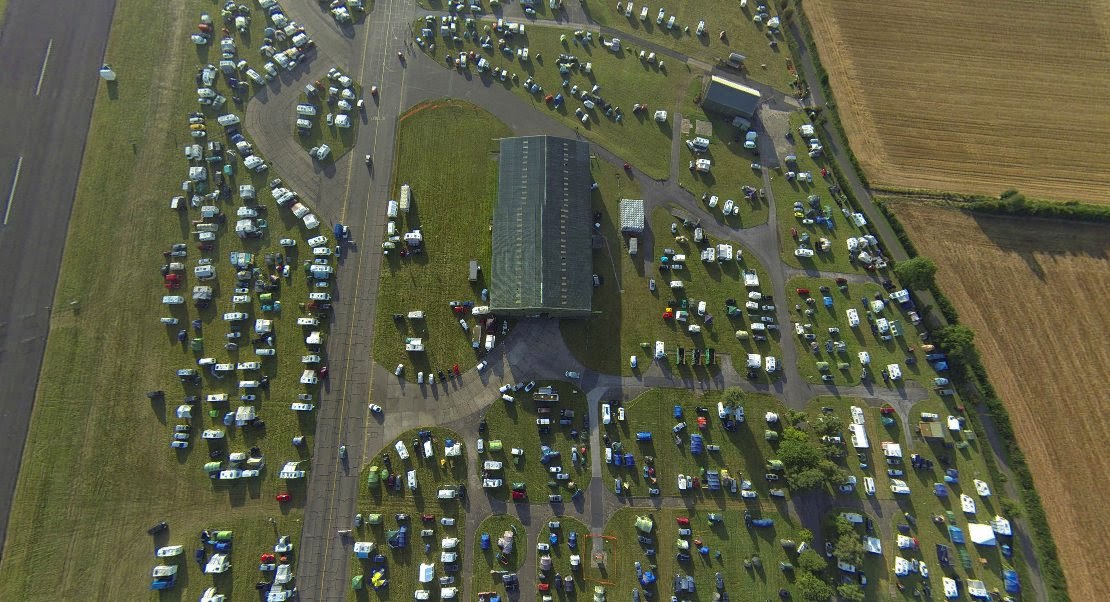 Posted by Leicester Model Aero Club at 09:47 No comments:

Thanks to Howard Murphy for providing the pictures from LMAC Gala Day 2014. After a wet start, the rain cleared by the wind remained! There was still an excellent turn out and I hope the members and guests enjoyed the BBQ food which was kindly laid on.  Many thanks to all those who helped and made the day a good one.

Posted by Leicester Model Aero Club at 13:26 No comments:

The ink on the new BMFA Multi-Rotor A and B tests had hardly had time to dry having been published late on Tuesday 12th August, but LMAC members John Payne and Matt Chamberlain became the first known people in the country to pass the new BMFA A Multi-Rotor test on Wednesday 13th August as the sun was going down.  The tests were examined by our newly appointed Helicopter Examiner Richard Van Aken and were also overlooked by BMFA Cheif Examiner Andy Symons who was visiting LMAC on Wednesday to carry out some noise testing experiments.

Well done to both John and Matt and hopefully some of the other LMAC multi-rotor pilots will work towards these achievements too. 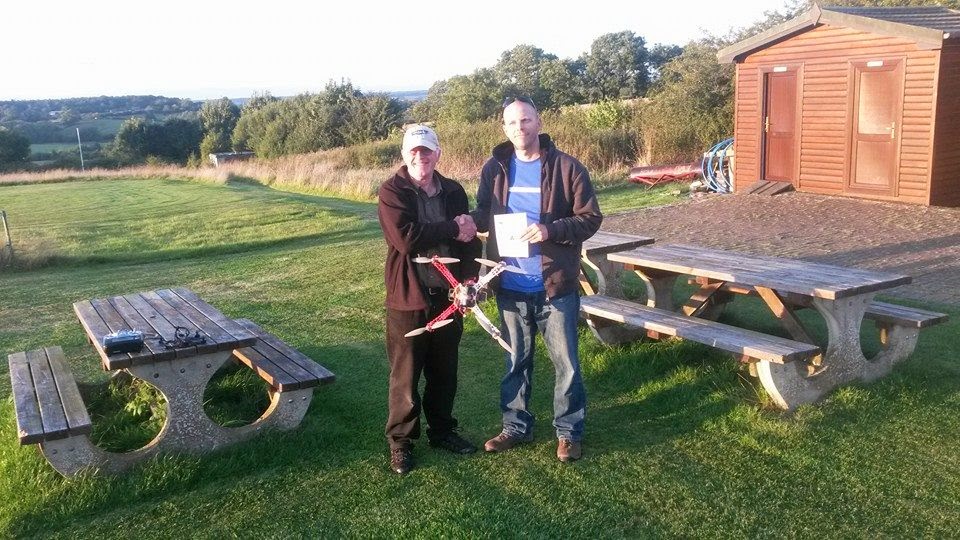 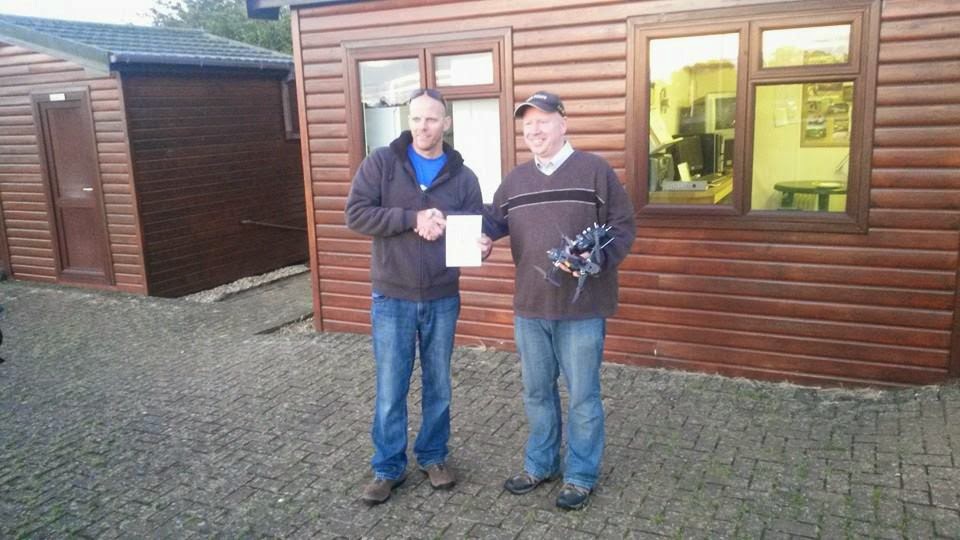 Posted by Leicester Model Aero Club at 13:38 No comments:

After many requests from clubs and individuals the BMFA Multi-Rotor achievement scheme has been launched.
The standards and guidelines booklets are available to download from www.bmfa.org/Downloads/RCAchievementSchemeDownloads or directly from the links below.

Test forms for examiners can be obtained by calling the BMFA office on 0116 244 0028 or by emailing admin@bmfa.org
Test forms will also be available from the BMFA tent at the Nationals.
We should be in receipt of these forms at the club on Wednesday 13th August for all of those Multi-Rotor pilots who wish to have a go at these tests.
Posted by Leicester Model Aero Club at 12:14 No comments:

Email ThisBlogThis!Share to TwitterShare to FacebookShare to Pinterest
Labels: Helicopters

Provisional dates for the LMAC 2014/5 Indoor season have been penciled in.  We're just awaiting confirmation from Parklands given that they have refurbishment works on-going.  We should get confirmation by the end of August that the below dates are confirmed.  As with previous years, should there by demand for more sessions in a month, then these can be accommodated as required.

Posted by Leicester Model Aero Club at 12:44 No comments:

Some pictures from Sunday 3rd August - LMAC Control Line - Carrier Deck gathering.  Good to see all those involved having a good time.

Posted by Leicester Model Aero Club at 13:04 No comments: