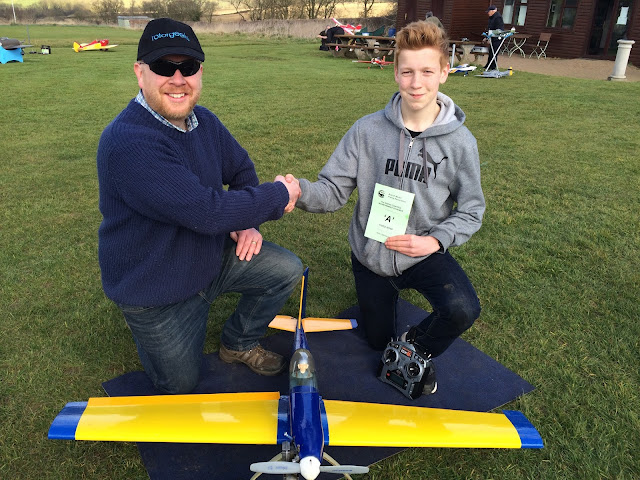 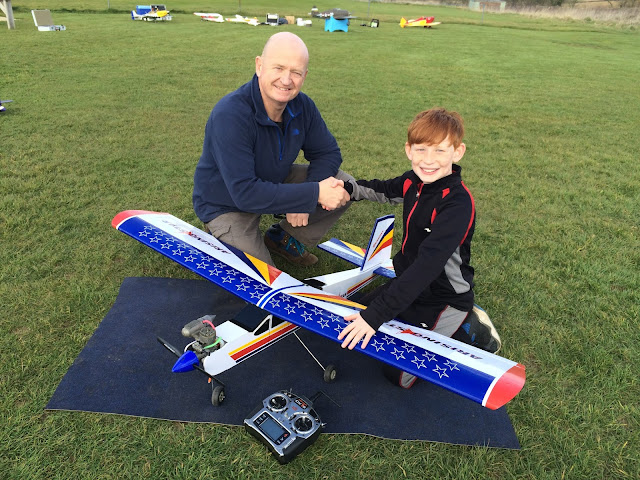 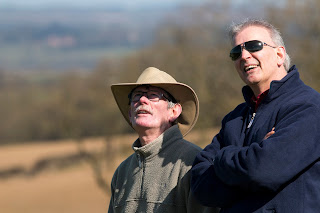 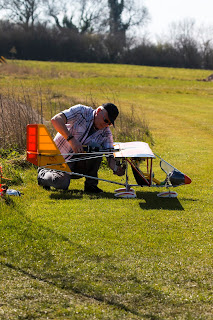 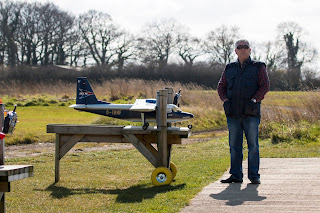 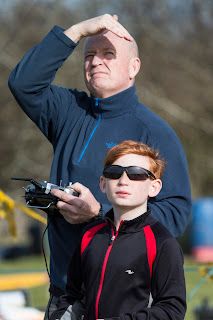 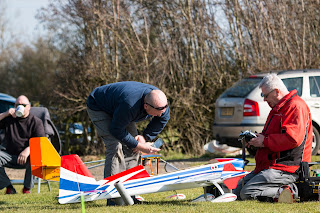 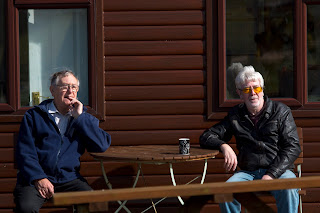 Posted by Leicester Model Aero Club at 18:23 No comments:

Luke Oliver has been doing well in competitions for F3P, indoor flying aerobatics, with one trophy for the Indoor Masters 1st place in F3P-C and one for winning the C League.

Well done Luke and keep up the great flying! 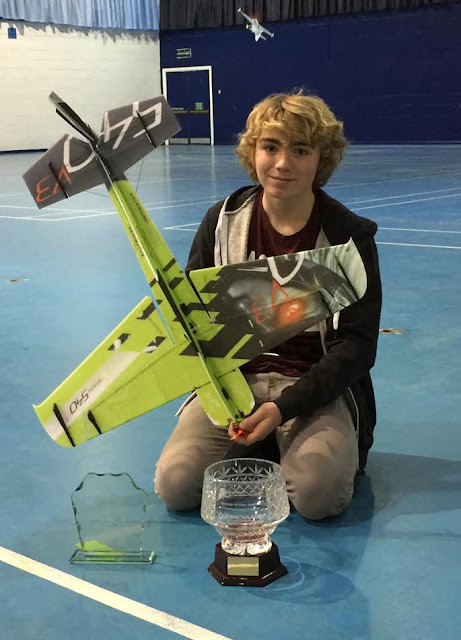 Posted by Leicester Model Aero Club at 08:56 No comments:

The final 2015/16 LMAC Indoor session is booked - Sunday 20th March 2016 and confirmed in the large blue sports hall at the Sports Connexion in Coventry. Hot drinks and snacks available on the evening from 18:30.

Many thanks for your support during the 2015/16. It's time to get outdoors and go fly now!  We look forward to see you again indoor from October 2016. Let's hope it doesn't come around too quickly though!
Posted by Leicester Model Aero Club at 08:51 No comments: